Another cycle ends. 2018’s deeds were mentioned in past reports. One new thing is a long-form audio interview with From Corners Unknown. An unique chance to hear my normal voice instead of my screams and get some insights about my work, where it comes from and where it’s going. You can also catch their review of URF’s Palinodie (Anticinéma). I also had the tremendous honor of having the track Famille (L’immoralità) illustrated by Christian Dubé (of Rei Rea fame) on Mes enceintes font défaut.

A piece of Flesh Intolerance is also part of a collective exhibition at Soundcentral in Montreal. It’s on until the end of December.

Otherwise, a few projects are in the pipeline for 2019. As I’ve mentioned I intend to focus on a project I had in mind for a long time; poisonous interactive interfaces. If curious, you can look at my Instagram for some visual prototypes.

Until then, here’s a few things I’ve enjoyed recently you might also find of interest.

Hopefully, singularity will dawn upon us soon. 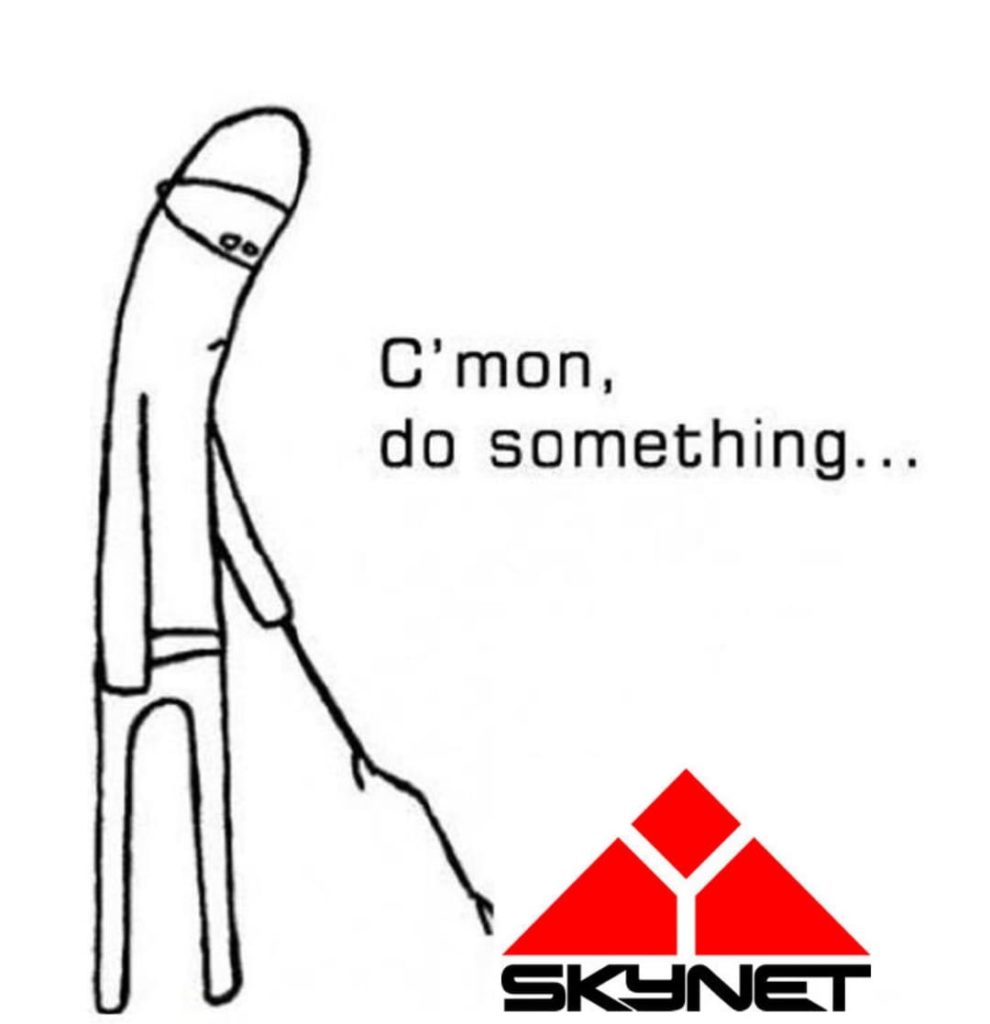