Hyperdeath – An arcade game from the third order of reality. Expect 12-25 minutes according to procedure.
Available for free here: https://deathorgone.itch.io/hyperdeath 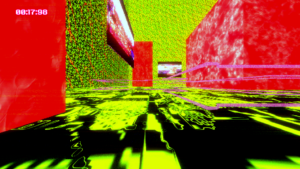 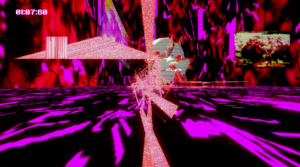 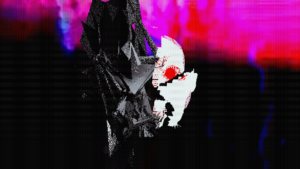 Simulation is the final part of the trilogy initiated by Accélération (CCRU) and followed by Conspiration (Ligotti). This chapter is an interpretation of Jean Baudrillard’s writings between “L’échange symbolique et la mort” and “Les stratégies fatales”.

Motel Suicide is a freeform cover of Megumi Satsu interpretation of the eponymous poem by Jean Baudrillard, which he also performed on his collaboration with the Chance Band.