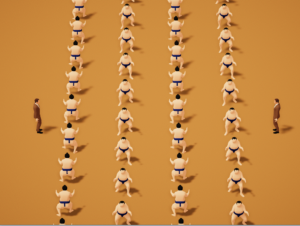 I had one handshake since the beginning of the pandemic. It was incredibly weird, but not as funny as this game. 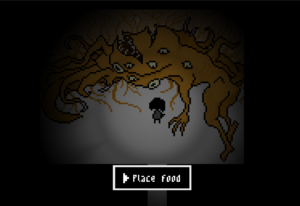 Interesting take on the body horror genre through a mental health prism. The minimal visuals still convey an effective sense of dread. 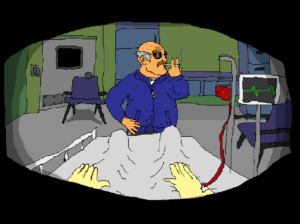 The most surprising ending for a sports game since Super Fire Prowrestling Special. Also the only football game I will ever enjoy (beside Mutant League Football). 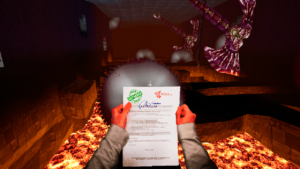 Thoroughly enjoyed this game, from the aesthetic to the narrative. Another to add to this weird trend of pandemic-era games with an office setting. 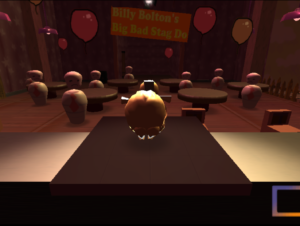 Saving the Animals by Sam – https://mortimer.itch.io/noah

Interactive blasphemy of the highest order. A horrible 3D platformer of the PSX era gone wrong. I enjoyed every second of it and came for second. 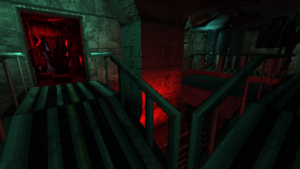 I think my favorite film shot in Kowloon was the gunfight in The Long Arm of the Law. It would be a dream to see it adapted as a game in this very impressive and promising scene. 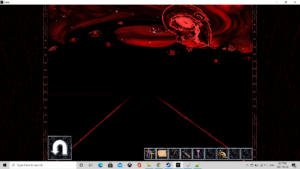 It’s a rare pleasure to start a game with no expectation and to not be able to stop playing until reaching the end. Which is exactly what happened to me yesterday with Zelle. I immediately fell in love with the constant switch between childish innocence and childish gore and cruelty. The 3rd person sections are little superfluous, but quickly forgiven with the brilliant fourth wall breaking fight mechanic. Highly recommended.

Also played a little Golden Light which is, as promised, uber weird, but will keep pushing when it’s out (if it’s ever out) of early access. I’m getting at the end of the PS4 backlog and finished Outer Worlds. It’s quite cheap right now and really really great, as funny as it is fun to play. Kudos also to be a 20 hours game as game length is really the bane of AAA with neverending titles which ambitions usually run out of steam after the first act.