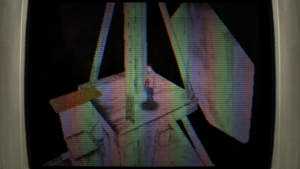 Back In 1995 was the precursor of that PS1-era horror revival but totally skipped on it. The initial charm didn’t have the same effect as if I had played it when it was released, but the experience of Back In 1995 goes beyond homage. It offers a genuine reflection on nostalgia and dying media, which compensates for a somewhat lacklustre experience. The music is also excellent – minimal but offering a pure synth thrill.

I usually abhor underwater levels and still quite enjoyed this. The main nemesis design is excellent. Looking forward to future releases by this team. 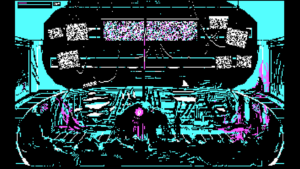 Aesthetic blast, pure audiovisual pleasure. Playing this is like watching the intro of Nemesis (1992) for the first time. The controls from another era are more frustrating than respectful of “realistic” side scroller games like Out of this World, but they manage to give a visceral kick when they click (axe to the face). 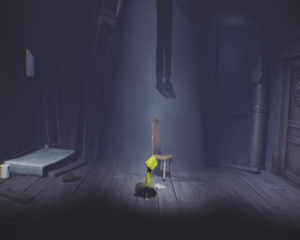 I have a soft spot for the “puzzle platformer/child torture” games and Little Nightmares really scratched that Limbo itch. Unfortunately,  I feel as though everything went into the monsters’ designs, which are incredible, while levels were a second thought. There are still some pretty effective setpieces which make the skin crawl and generate a sense of dread without relying on jump scares. 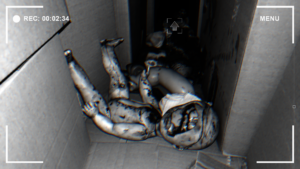 Game for Anna and DUMB: Treasure by Desert Fox – https://desertfox.itch.io/

I enjoyed every episode of the Bad Dreams series and totally missed Desert Fox new approach on point and click horror. If you have time for only two games on this list, these two are the ones. There’s nothing like them (and the longer form Darkness Under My Bed which I didn’t play yet). They feel like playing the book from Seven’s John Doe, no exaggeration. 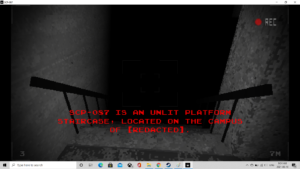 Few manage to make a passable SCP game, nevermind a great one. Here’s an exception. Short and effective. 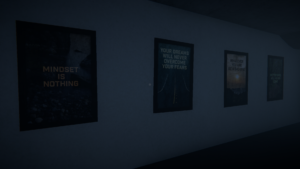 The Interview by Geoff Alday – https://geoffalday.itch.io/the-interview

More weird office-themed horror from the pandemic era. I’m gonna write something about this eventually… Highly recommended if you had the “pleasure” of enduring a videomeetng interview. 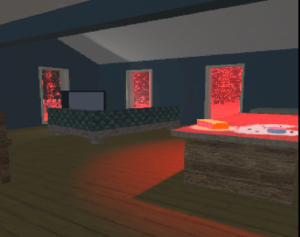 Scarlet Is The Night In Which We Break  by Jibrill Murphy – https://jibrill-murphy.itch.io/thisisyourfault