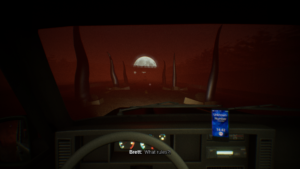 Think Pontypool meets Terrorvision. The voice acting and the writing are top-tier and would work by themselves as an exceptional horror short film. The added mix of quick reflex drive and quiz mechanics elevates Drive Time Radio to one of the most innovative and hilarious game I played recently. 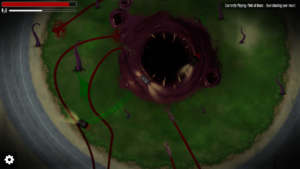 Another mix of vehicular mayhem and Lovecraft. As a huge fan of retro top-down racer, this feels like the original Death Rally and Rush Hour. Roadkill was immensely satisfactory with brilliant set pieces, obstacles, and an amazing final level. Pure arcade pleasure. 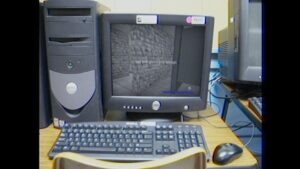 Pedagogy for a taurine-addicted education system. 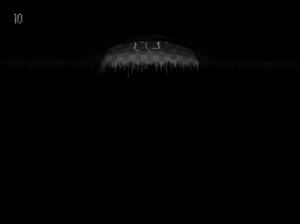 A new game from Shadows and Sickles developer, this time proposing a horrifying take on Ecco: The Dolphin. Strong tension and great sound design. 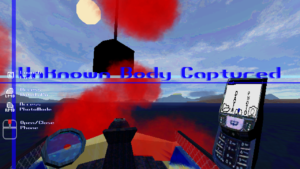 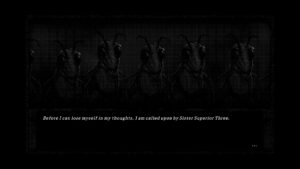 We Follow the Fickle Path by SweetHeart Squad – https://sweetheartsquad.itch.io/we-follow-the-fickle-path 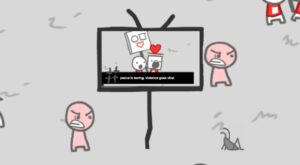 We Become What We Behold by Nicky Case! – https://ncase.itch.io/wbwwb

Applied Marshall McLuhan. I must admit I felt strong schadenfreude manipulating and generating hatred in this microcosmos, which may justify some conspiracy theories… 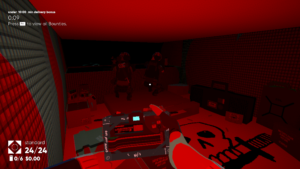 It’s Tony Hawk Pro Skater, but you have a digital camera instead of a board, and it fully works. While fun, the near-future world this game depicts couldn’t be more relevant. Highly recommended. 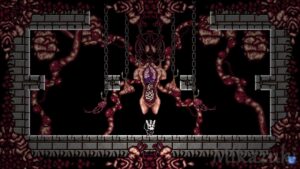 There’s no doubt in my mind Vikintor is a master of puzzle platformers. A genre I have no interest in whatsoever. But Vikintor fully exploits its tropes and injects absolutely perverted visuals worthy of Junji Ito, the Chapman Brothers and  HR Giger, a complex lore composed of a deep understanding of gnostic and occult knowledge, brilliant use of glitch horror techniques and  a thorough attention to details. If you liked his previous games, Tamashii and Estigma, this one go beyond. Otherwise, jump in. You haven’t played nothing like this.

Also played other titles from the backlog. Finally went through Resident Evil Revelations 1 and 2. The first one’s arcade shooter direction is as enjoyable as forgettable, but the second one really took me by surprise. After the lukewarm Village, the Saw-esque narrative and flexibility in fighting tactics (extremely visceral with crunchy sound effects) were very satisfying. The creature design goes full-on body horror aberration which cruelly miss from the more recent RE.

Games started but not finished:

TakeOver – One of the best beat ‘em up of the recent revival of the genre, but still as brutally repetitive.

Hot Wheels Unleashed – The visceral thrill of neon-blasting racing and car collecting eventually fade due to shitty loot boxes and the feeling you’re being coerced in in-app purchases.

Ion Fury – Just stop with the Duke Nukem3D nostalgia. It starts out good but then metastasize in bloated level design, repetitive enemies, and endless backtracking.