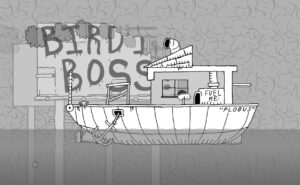 This hand-drawned puzzle platformer is as absurd as it is endearing. An entomologist interpretation of a Monty Python sketch – there’s no way you won’t be charmed by BirdGut. 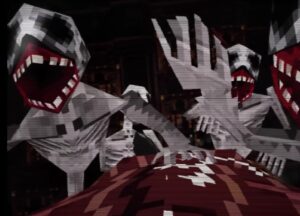 I for one never believed this would actually see the light of day. Not being a particularly good gamer, I did “git gud” and finished the original BloodBorne. For this one, I went through considering the hardship of my incompetence will never amount to the love that went in creating this demake. Absolutely splendid, full of intricacies and astonishing care. Underlines how technological obsolescence in video games makes us miss the aesthetical potential of an era. 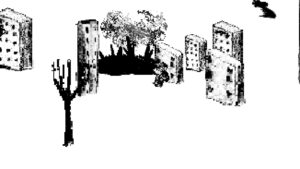 Video games as epistemic objects. Video games as art history training. I was not aware of Enzo Cucchi and this beautiful, exquisite interactive experience fully involves you in his work. Banging soundtrack on top. 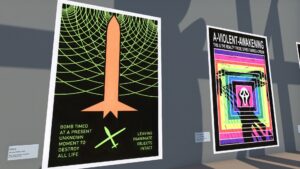 NFTs ain’t got nothing on interactive art galleries. I’d be inclined as to describe this  as a new genre, evolved walking simulators with a major haymaker striking the interaction/contemporary art dichotomy I see propagated in academic game studies. This is one brilliant example (there are others, such as Sunday Museum, Virtual Museum of Dead Wifery  and AAA Collective stuff), but the curation here, featuring Pol Clarissou whose work I really enjoy, is delightful. I particularly enjoyed, and was inspired, by  I Hope To See You Again interactive music video by Julian Palacios who also made the brilliant I just wrote about. 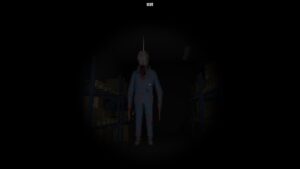 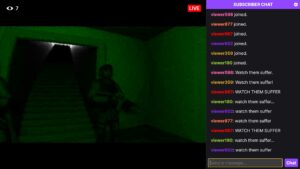 It took this game to get why streaming horror movies (except a few exceptions) never work as well as it should : agency. This is top tier stuff with incredible art direction. 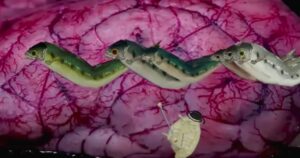 How Fish is Made by Johanna Kasurinen, Jeffrey Tomec, Martin Halldin – https://store.steampowered.com/app/1854430/How_Fish_Is_Made/

You think platformisation, algorithmic surveillance and fake news are signs of Hell on Earth? Think again. This is the synthesized roadmap of the end of the human project. Find solace in the facts it’s a hilarious remind of when Black Mirror was relevant. 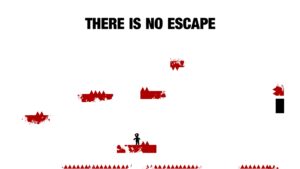 Witty platform hell with added cruelty. I wasn’t able to stop digging it, and I felt it was for the same reason I manage to wake up every day. 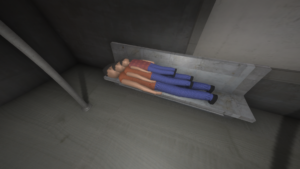 The Real Home by The Minusel – No link

A private message : You shouldn’t delete whatever you wish to call these projects, attempts, demo, whatever. They are effective. 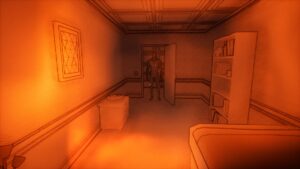 Well this escalated quickly. Domestic horror games are overdone but this one goes thermonuclear (no spoiler). 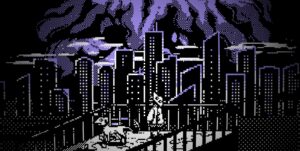 You Will (Not) Remain by Bedtime Phobias – https://store.steampowered.com/app/1776160/You_Will_Not_Remain/

This one is part of these games, like Flesh, Blood and Concrete, that really resonates with the current epidemic. The beautiful monochrome 2D arts and super audio design really shine in evoking this feeling of claustrophobia and impending doom. And it works in soothing the anxiety and stress through empathy. A necessary game. 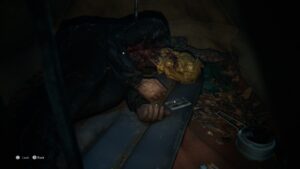 The Medium – I was interested by this one due to Akira Yamaoka’s participation. It does nail the Silent Hill foggy ambiance, but in the end it’s a Bloober Team’s game with fixed cameras third person viewpoint. It’s beautiful, the soundtrack is incredible, the historical insights integrated in the horror narration is on point, but we are far from a true survival horror revival.

Dex – It’s full of flaws, but GODDAMN it made me feel like playing Shadowrun on the SNES for the first time. It starts rough but when you start getting the cyberware in the mood just clicks.