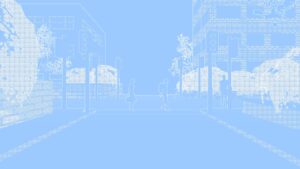 I forgot to review this one last time so this take first spot. A beautiful affective experience of domestic attachment and lost. 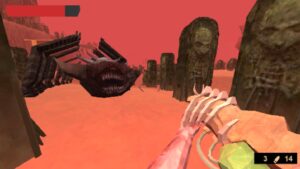 Ultra-weird and minimalist FPS where you find gigantic sandworm one minute and browse an Ikea for meatballs the next. I dig it. 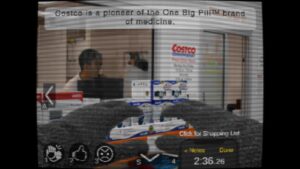 A highly recommended follow-up to A Hell of a Soup. Playing this should be mandatory to obtain your Costco card. Trashy and hilarious. 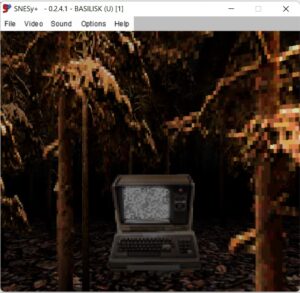 Cryptic meta-emulator? Cursed experience? Haunting in all the best ways. 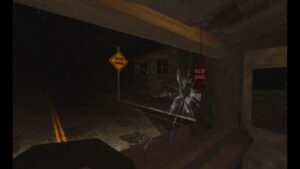 It has a few efficient scares (and some really funny ones), but I was entranced by the garbage truck driving simulator dimension of this game. 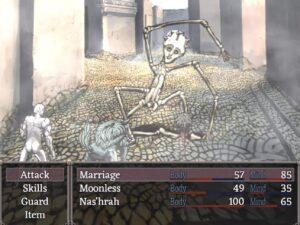 I delayed throwing myself into this one as long as I could. This was as brutal and agonizing as I expected. Also inspiring on a level I couldn’t imagine. Typos do impact the immersion a little, but it’s a testimony of the brilliance of Miro Haver’s world building. The game blazingly juggles the dark matters of various occult and esoteric sources and it penetrates every aspect of gameplay. Game design as witchcraft, more grimoire than game. 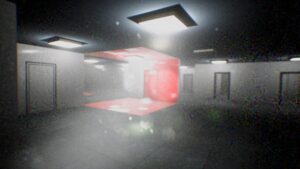 If Fear & Hunger is game design as witchcraft, this is game design as a conspiracy against the human race. It seems this title will evolve in time, but this cancerous mass is one of the best takes on the Backrooms I experienced. 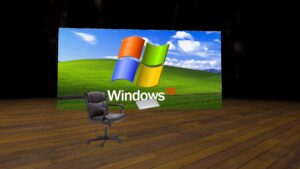 Another one of the best takes on the Backrooms I experienced, but this time you literally clip through the digital k-hole of social media vertigo. Accurate. 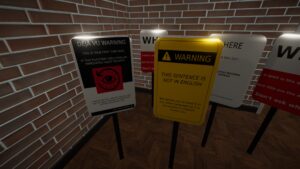 I expected a funny experience, I got a cursed take reminding me of Vincenzo Natali’s original Cube. 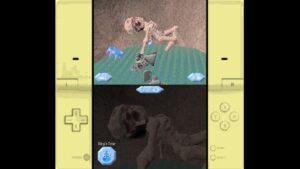 This last title by xena-spectrale confirms “their” maverick approach to designing new gameplay through obsolete tactics. The assumed minimalism contrasts here with a rich environment and a strong, mind-blowing finale. 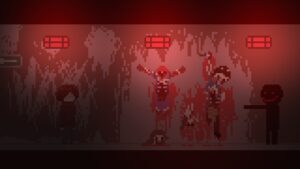 See You Soon by Jacob – https://not-jacob.itch.io/see-you-soon

The short way to get cursed. There’s something hidden there… 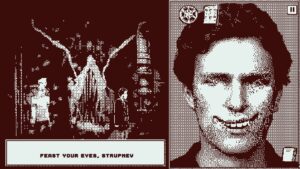 This will probably be my game of the year. I didn’t feel such unheimliche and a need to discover everything buried in a software for quite a while. This Lynchian reversed procedural also reverses the mechanic of LA Noire by making you control the, often noncompliant, facial expression of the protagonist. The ARG aspect is also extremely well made, with some audacious puzzles. Don’t skip this. 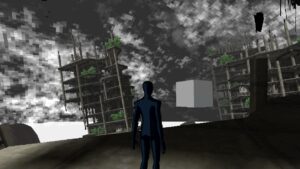 The Surveyor by Lazarus Tegra – https://lazarus-tegra.itch.io/the-surveyor 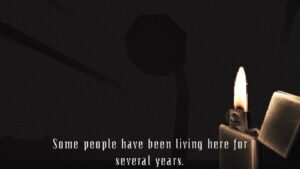 For a game with such a puerile premise, I didn’t expect such a strong sense of mood and awe-inducing ending. Kudos.

I hate deckbuilding games. I absolutely adored this. The following this game has speaks for itself, but I confirm this is brilliant and genre-breaking.

Played on Switch. It’s not a masterpiece, combat is flunky and the ending is botched. But it really gets the open world mood of Silent Hill urban exploration peppered with some surprisingly crafty set pieces (giant eyeballs mood). Get it on sale.