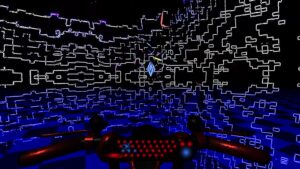 I have been waiting for the full release of this game for a long time and it didn’t disappoint. Between spatial exploration, interactive visual show, and raymarching wizardry, this is the result of Jesse Aidyn master’s thesis on video games experimentation (available here in French: https://papyrus.bib.umontreal.ca/xmlui/handle/1866/26504). I strongly recommend throwing yourself first in the chopper-riding level for Ginger Breaker’s track “Ginger Breaker Discovers LSD” – one of Montreal most interesting electro producer for whom I directed a music video a few years ago. 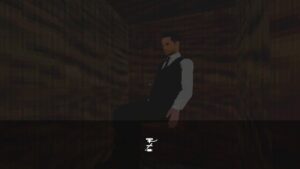 I’m following SirCartaux work with great interest since Why is the sky red? and Hotel Grundrow is a massive step-up bordering on genius. The seemingly basic level of the hotel hides deep unnerving secrets requiring all your glitch/exploit detecting skills, building an eerie ambiance with few elements (and amazing sound design). 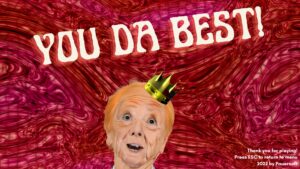 It’s all fun and games until you clip through reality and find yourself stuck in an eldritch hellscape. That’s not a spoiler. 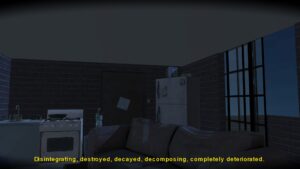 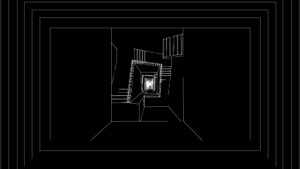 Non-Euclidian impossible spaces are my favourite ones to explore and Ad Infinitum nails it. The play with high-contrast black and white is ultra-effective in conveying a state of vertigo and disorientation. 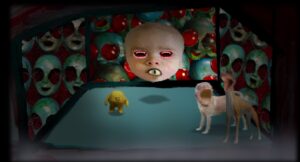 The Stage by Jack Spinoza – https://jackspinoza.itch.io/the-stage

An “old” Jack King-Spooner project I missed and gladly discovered. Somewhere between David Lynch’s Rabbits and Dumbland with less hope? The collaborations are all great, especially (and probably since I’m dearly wishing she will unleash a new game on this world) the one with Kitty Horrowshow. 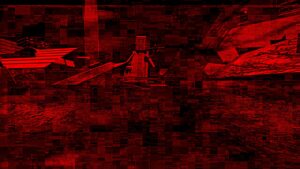 I have a special place in my heart for Oleander Garden creations but totally missed out on this early release. All the complexity and difficulty of her recent immersive sims concentrated in the trashiest minigolf game of the 100+ shareware CD-Rom era. And of course, reality bends over itself as sole reward. 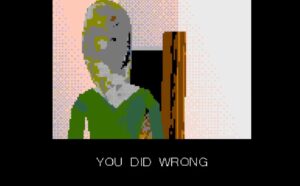 This one I played several times in the past and gladly dig through again recently. Ivan Zanotti’s mastery of jump scares and meta tactics are unparalleled (see Imscared), and my anxiety flaring up replaying this, even though it was the fourth time, confirms that fact. 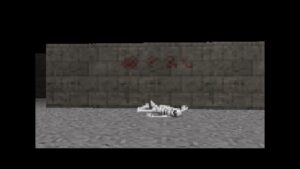 You know what you’re playing is cursed when Windows95 screensaver graphics stress you out. 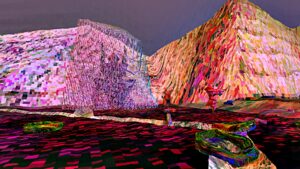 An exquisite trilogy of alchemical ritualism and psilocybin landscape. Trippier than an Infected Mushroom set, but with a sense of glee evolving in a final act of personal expression and generous communication from Thana. The three works as a brilliant example of expressive games. 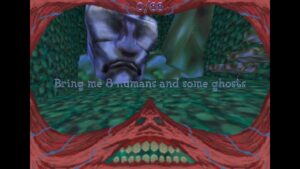 Come from the incredible mastery of N64 aesthetics, stay for the unsettling ending (not that you will have a choice). 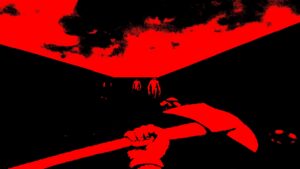 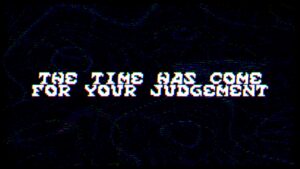 Selfish Dream is on a roll this year with a series of FPS mindfuck interspersed with more arcade-ish experiences. Hollow Redux is a great puzzle platformer that lead me to scratch my scalp to the point of uncomfortable irritation. A Small Price to Pay is closer to the recipe of unfathomable mazes and cryptic messaging. Dig in. 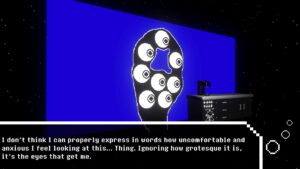 Multieyed entities and phenomenological doubts about the eidetic reality of what you perceive are some of my favourite things. Oh, and great puzzles too. 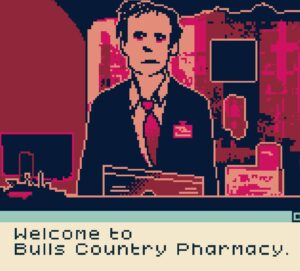 He Fucked The Girl Out Of Me by Taylor McCue – https://taylormccue.itch.io/trauma

10 years after Dys4ia, this would be a game I would love to show professional designers and students as a brilliant example of the expressive power of video games. As this is a personal story from the creator, I’d rather insist you play it then comment further (if you are comfortable with the content). 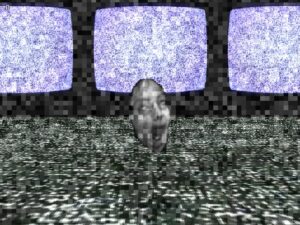 A collaborative walking simulator letting you bask in weirdly haunted cubes of peculiar assemblages.  Bizarre and a great way to zone out. 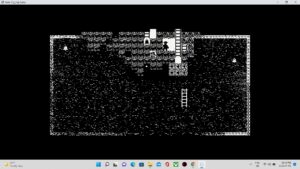 From the mind behind the impenetrable classic Strawberry Cubes comes another game, or opaque interactive system, I believe I start to comprehend until I don’t. But the sound design is absolutely fabulous, so I will keep on digging nonetheless. 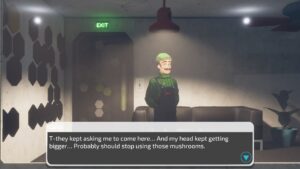 This game is a great example of creative approach to puzzle mechanics from which several recent “survival horror” game designers should take a cue. Give me pachinko over switches anytime.

Also played the Amnesia Collection on Switch. I never played those games and ended up buying this mostly to play A Machine for Pigs after watching Sea of Fog interpretation of the game through Georges Bataille theory. I enjoyed the first entry, The Dark Descent, with it’s cruel and bloody lore, although it didn’t age all that well. I then had a bit of fun with the Sadean Justine and the execution devices, but quickly lost interest by the third one. Mostly due to repetitive dark environments and puzzles. Even the first one was at its most absorbing when the zones opened up. While going through my Switch backlog, I also replayed Doki Doki Literature Club. This one, though, is still as sharp and unnerving as it was back when it was freely released. The way it was adapted for console is quite clever, which leads one to hope for a VR remaster…