First of all, I urge you to subscribe and support Weird Fucking Game. Excellent curation of unknown titles. Several of my best altgames experiences were provided by their newsletter. Don’t sleep on it. 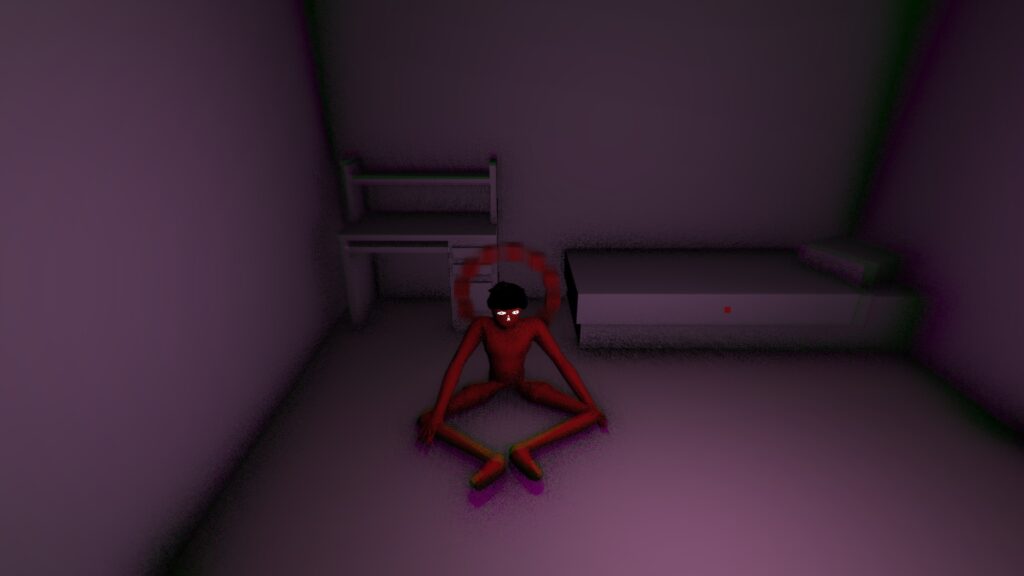 Small circles round my head by wediebee—https://wedgiebee.itch.io/small-circles-round-my-head

Interactive meditation. Remain open to what your inner void will invoke. 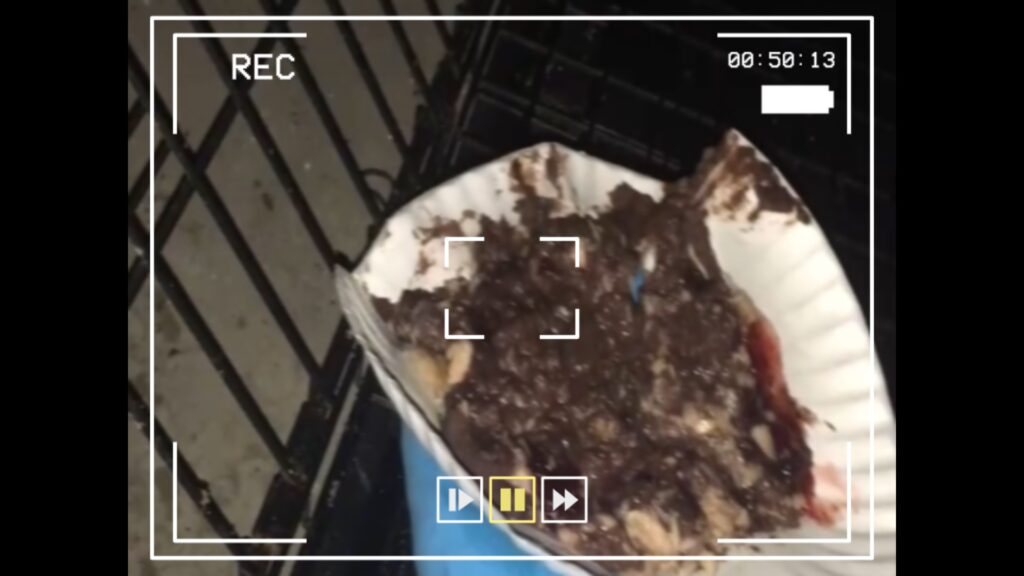 Unique use of FMV, analogic audio/video interface and the SCP lore. The game mechanic proposed must be pushed further. 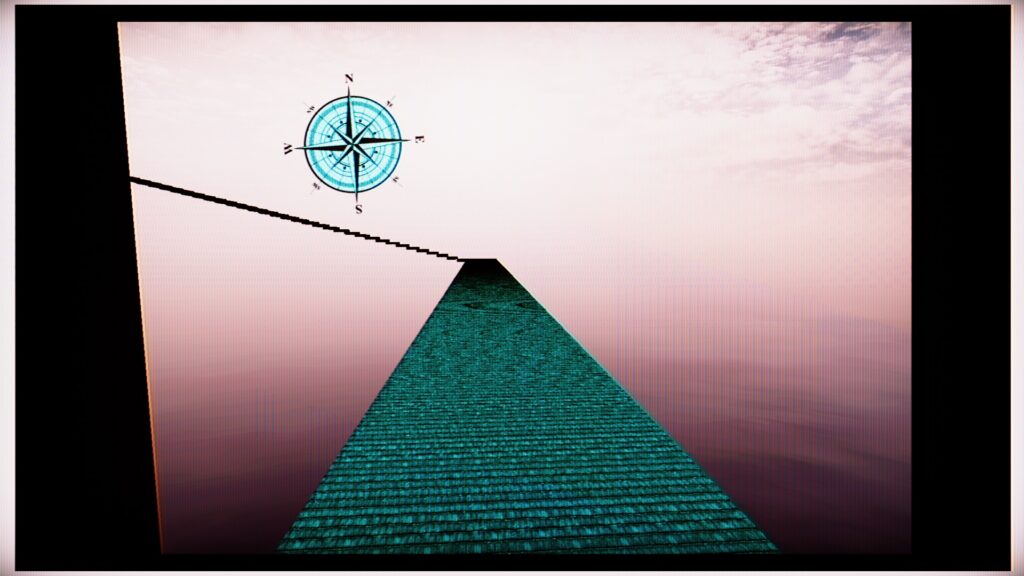 Enochian mazemaking for a world where no more becoming is possible. 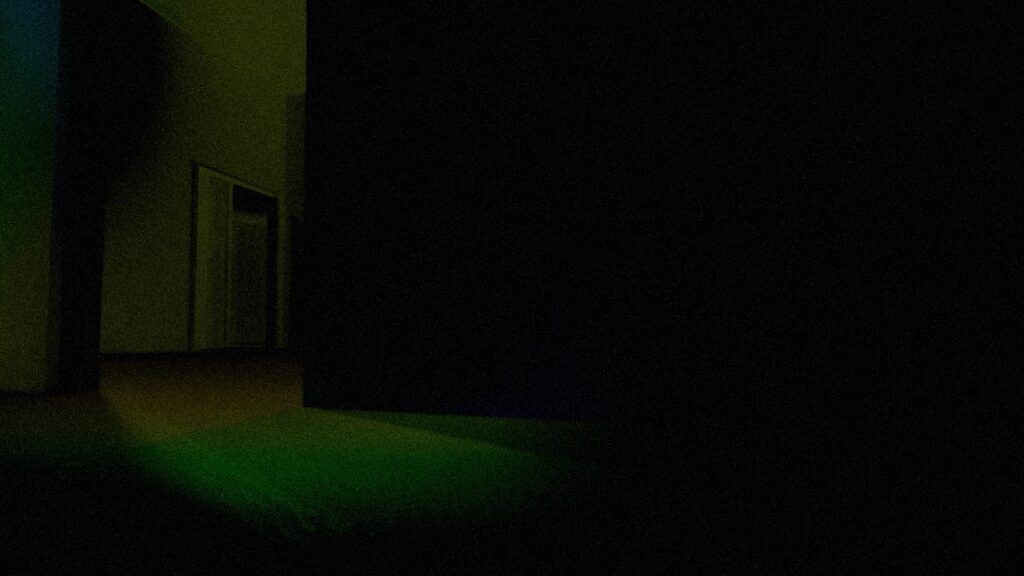 sta[Y]tic and Just Play Every Game by Andrea Pignataro – https://approductions.itch.io/

Andrea Pignataro spoiled us with two new games this Fall. Just Play Every Game pushes his usual mind-bending puzzles intertwined with a cryptic narrative of unheimliche and broken identity. sta[Y]tic is an excellent interactive auscultation of fear and the abyss. 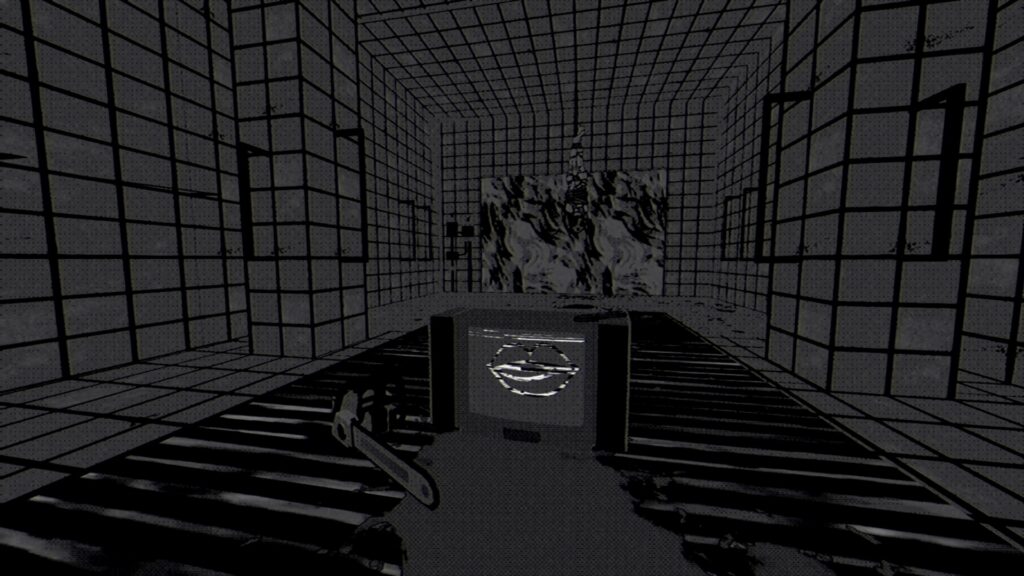 Dread X selections are always a little hit-or-miss, there’s a matter of personal taste but also of the sheer volume of games provided. For me Resver by Colorfiction and Karao by Stroboskop make the price tag absolutely worthwhile. Both offer a cryptic narrative knitted in aesthetically traumatizing worlds. Dig in. 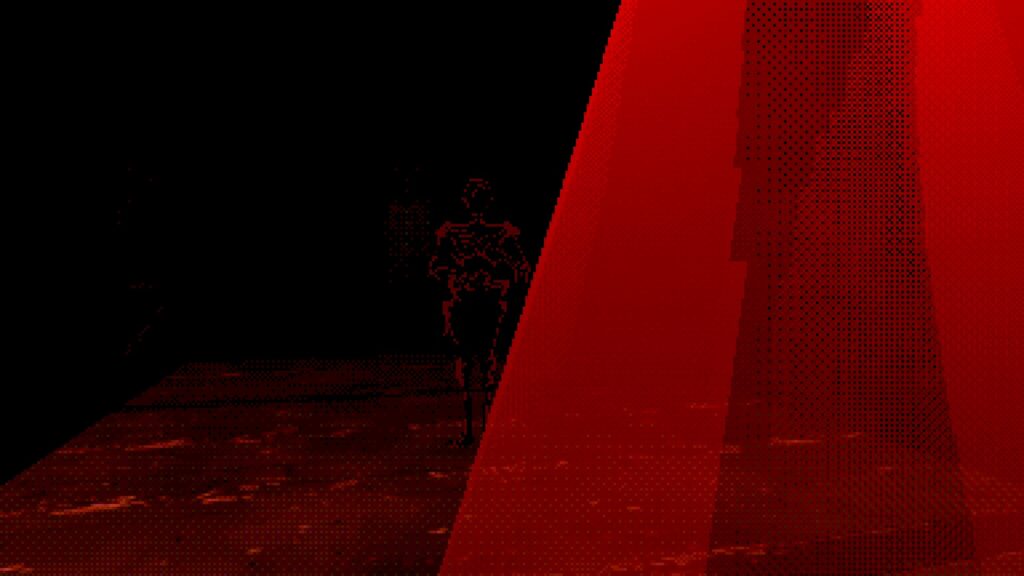 A stellar example of world-building, the kind where you are sad the experience is over and hope you could stay lost in there a little longer. Rare are games where you feel sheer terror and absolute empathy in the space of a few minutes. Strongly recommended. This deserves crowdfunding. 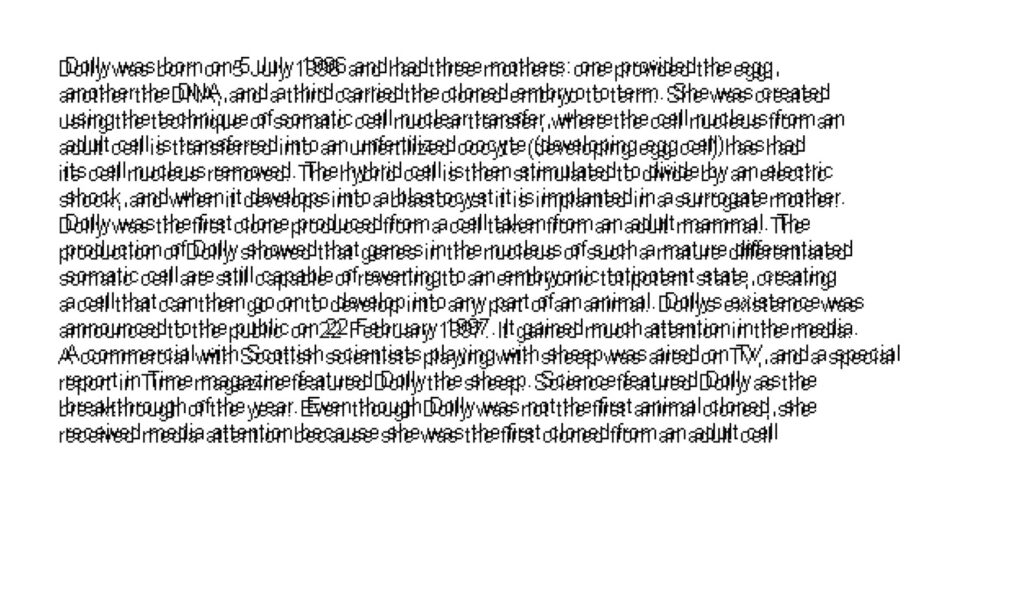 Apex esoteric backrooms with a dash of noumena access. Frozen Cicada first game (?) is now a personal masterpiece. Words could hardly convey the sensorial rollercoaster this maze leads to. 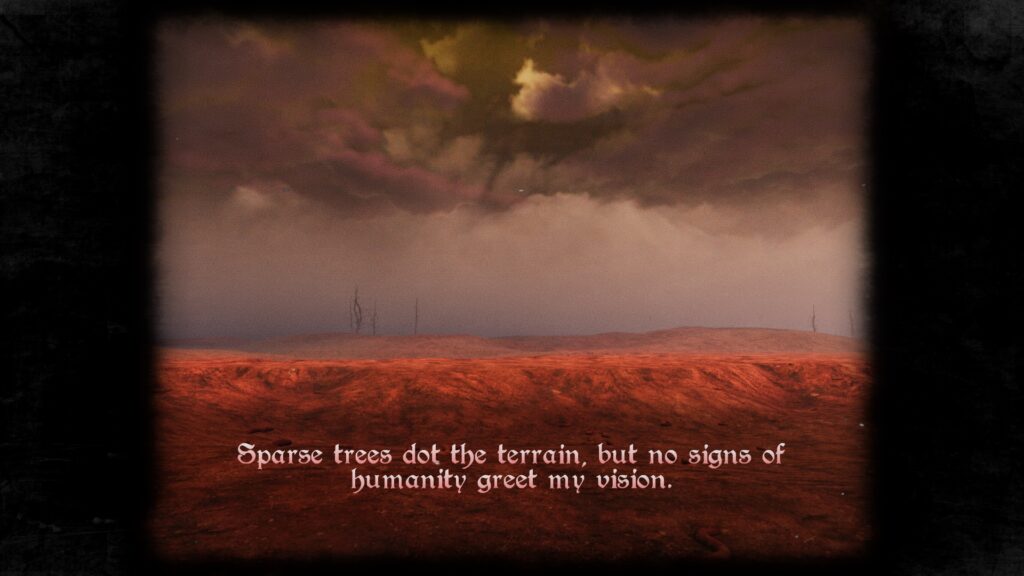 I usually prefer my doomscapes without narrative, but here Kira proves he’s not only a great game designer, but also an excellent writer. Bonus: visually stunning. 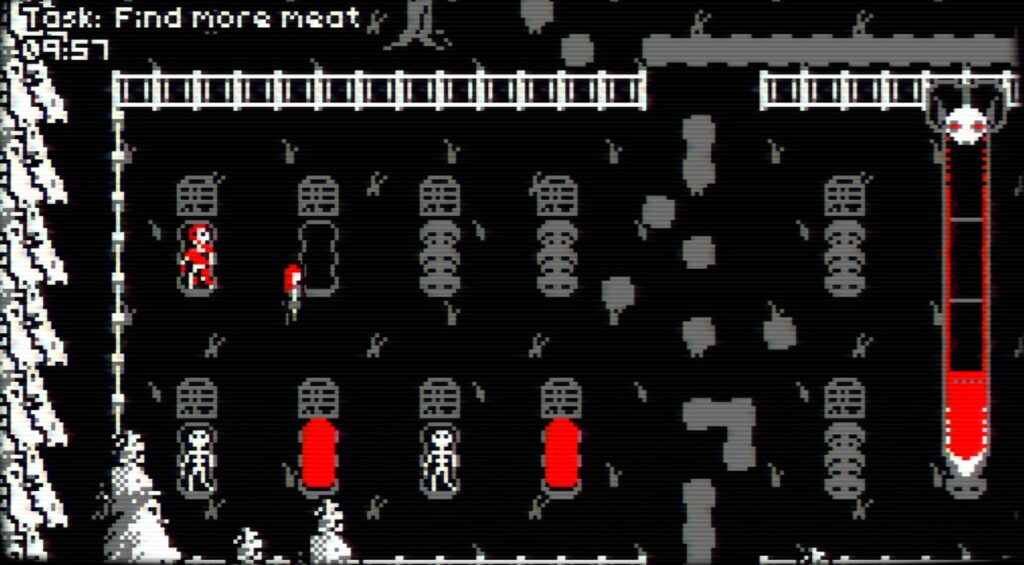 Mary Had A Little Lamb by Children of Madness – https://childrenofmadness.itch.io/mary-had-a-little-lamb 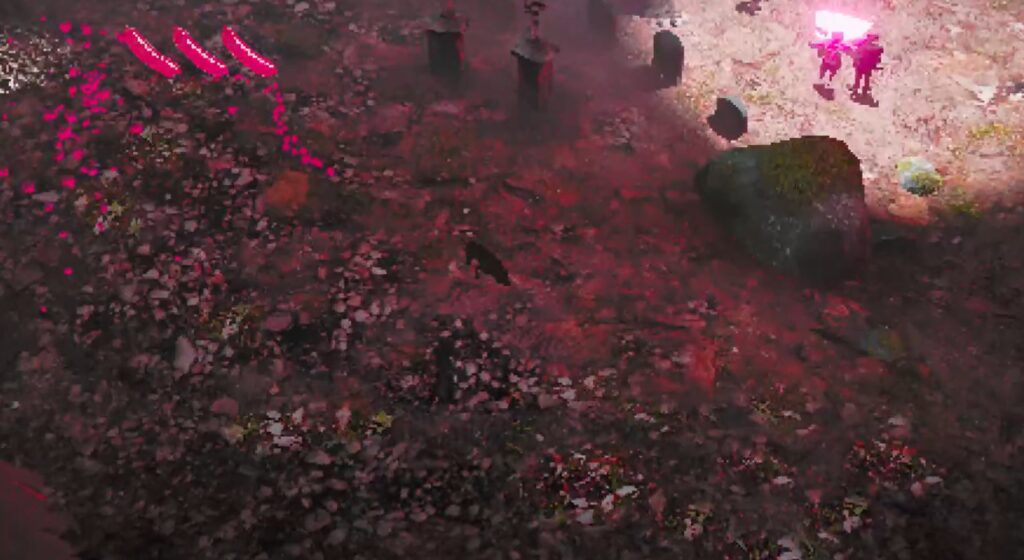 The Good Boy Is Here by Tsukuru – https://tsukuru.itch.io/good-boy

More killing spree, this time of a feral nature. Quench your bloodlust. 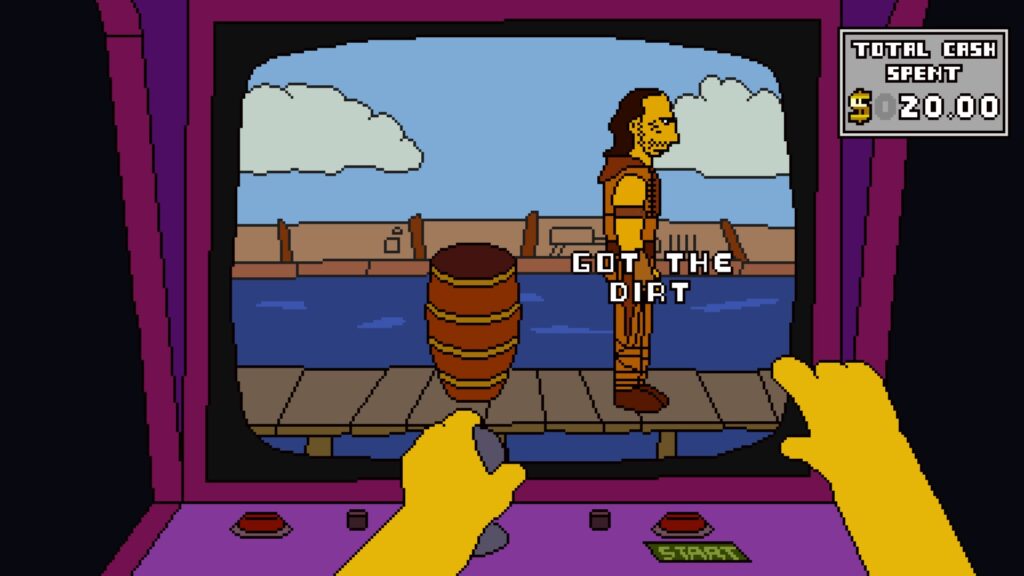 The simple fact this adaptation of a 5 second Simpsons’ joke exists is enough to convince me of both that not all is lost and that we are now emptied of spiritual vocations. 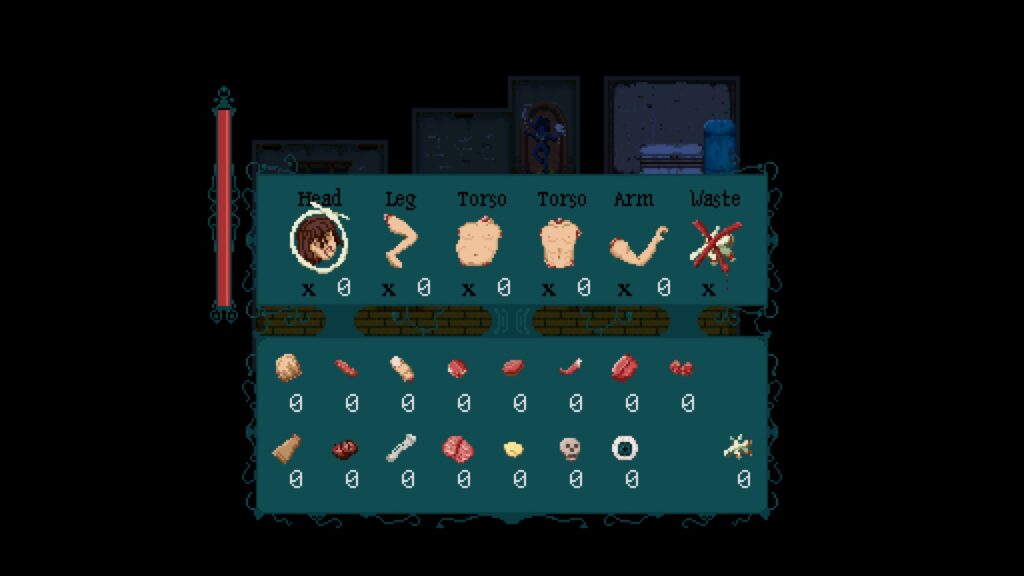 While I think a few elements still need to be balanced, this is an exceptional splatterpunk experience which reminded me a little of Carlton Mellick III early writings. Also the creator published a very generous postmortem, a practice more of us game designers should do. 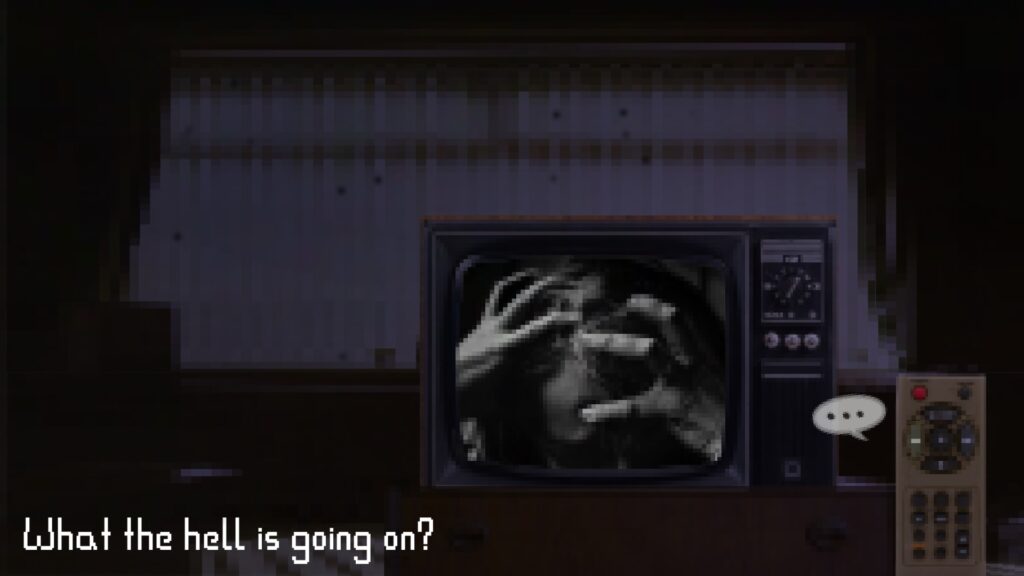 Not my first time playing this one but WFG put it back on the radar during Halloween. Still an absolute treat of interactive fiction. Scrambled Hertzian horror never gets old.

I also played a few more mainstream titles in the past weeks/months I finally finished.

Shin Megami Tensei: Nocturne–After Persona 3 I promised myself to never play another Atlus JRPG, but a huge discount on that game and dithyrambic enthusiasm from friends convinced me to try it out. While it’s an absolutely brutal game, I pushed through due to the amazing music, Nietzschean plot and the brilliant level design. While there’s no way I can resist fighting and summoning demons in the abandoned shopping malls of post-apocalyptic Tokyo, screw the Labyrinth of Amala (I finished it since and, yes, it was worth it).

Teenage Mutant Ninja Turtles: Shredder’s Revenge–One of the best beat em’ up I played. But like all beat em’ up, I’m bored after five levels. Amazing soundtrack though.

Rustler–Played 30 minutes and do not understand the lukewarm praise it receives. I was a huge fan of both the original GTA and GTA2, but once the joke is told (I’ll admit the intro video is on point), there’s no more style nor substance to hold it together. Maybe it’s a matter of the humour not jiving with me but I couldn’t imagine spending more time doing fetch missions. And the controls, on Switch at least, are awful.

Scorn–Walking simulators with puzzles and atrocious combat are now a genre recognized by bigger studios! Joke aside, this is an incredible spectacle of biohorror and organic architectural decay. I salute the choice to maintain absolute hopelessness in every design decision, from the music to the narrative. And as I personally hate stealth games, the possibility of blasting away with eXistenZ type weapons is very welcomed. Aesthetically, all aspects are consistent with a feeling of despair and alien wonder. It’s a very short experience though, the length of it I spent lost trying to figure out where to go next as there are very little landmarks to orient yourself in certain areas. Nonetheless, after the disappointment of Agony, we have here a worthy no-holds barred representation of Giger-esque eschatology.

Faith: The Unholy Trinity – The Faith series doesn’t need any introduction, and if you do need one, stop reading and go cop this immediately. The long awaited third (final?) part doesn’t disappoint, unlike most famous horror series. Unnerving and diabolical, the amount of lore and secrets to discover are there only for the most courageous. We need more of this, and less of the money-grubbing remakes planned for the upcoming years.