Aside from a minor plug issue near the end, I’m very satisfied with this action (a rare feat).  The last track was an excerpt of what should be the first Un regard froid LP, based on certain movies that left a marking impression. It will be a very personal output, and there’s a chance I drop the URF monicker altogether and continue audio exploration under my own name.

In other news, I’m working on several projects in parallel. Most of them are simply bottles thrown at the sea, so I won’t go into details until they have some form of material existence. What will be coming in this dimension soon though are the first objects from my upcoming microedition label Death Orgone. They are formatted, ready to be printed and will be released November 12th (if I got the table I booked at Expozine). Death Orgone will start with these 3 documents:

Here are some stills of those two short films: 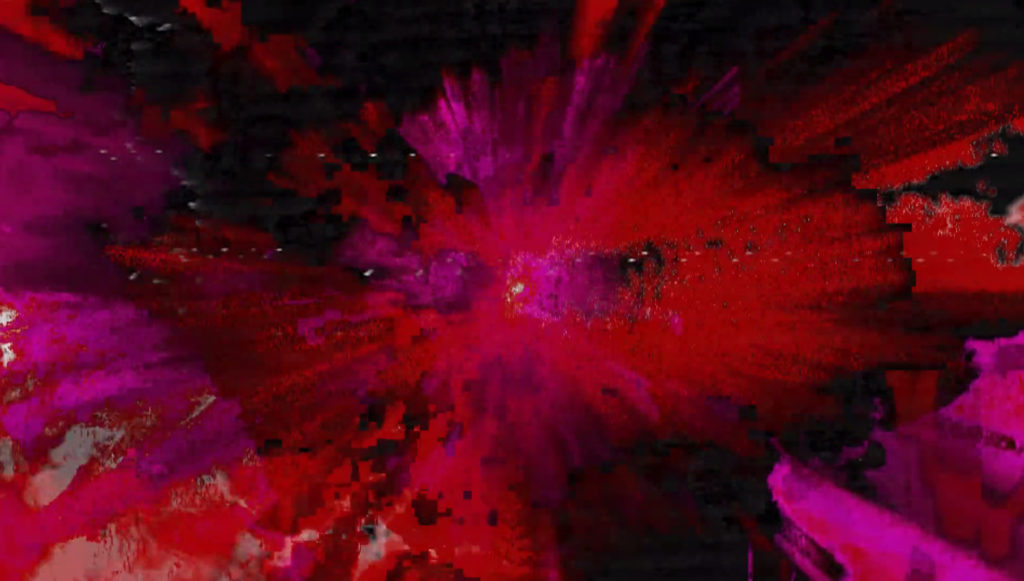 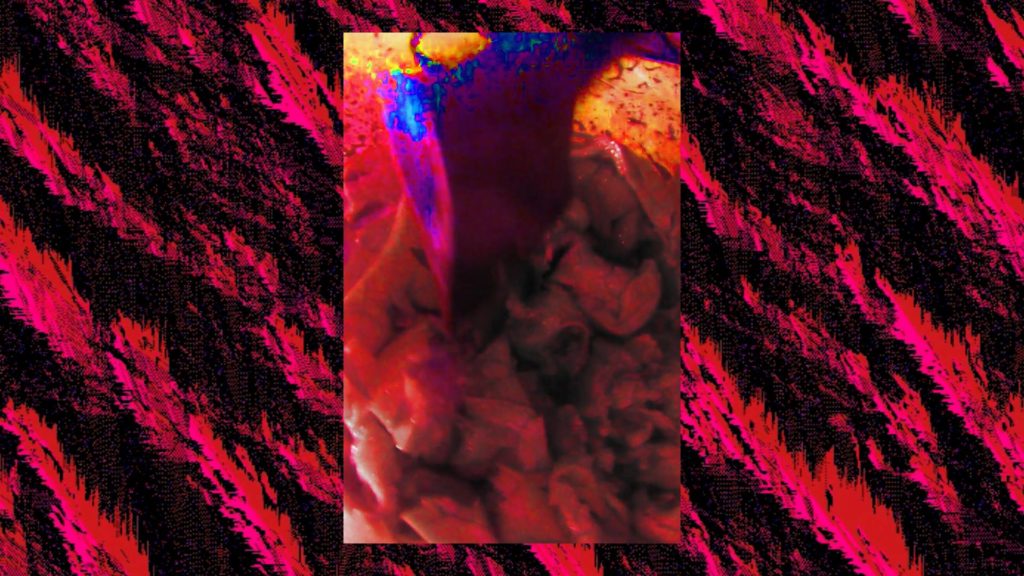 In all cases, we are talking about extremely limited editions (10-15 max). Other objects are already planned for the future. The release of those documents will also crystallized the move towards Death Orgone as the main “social media” entity… 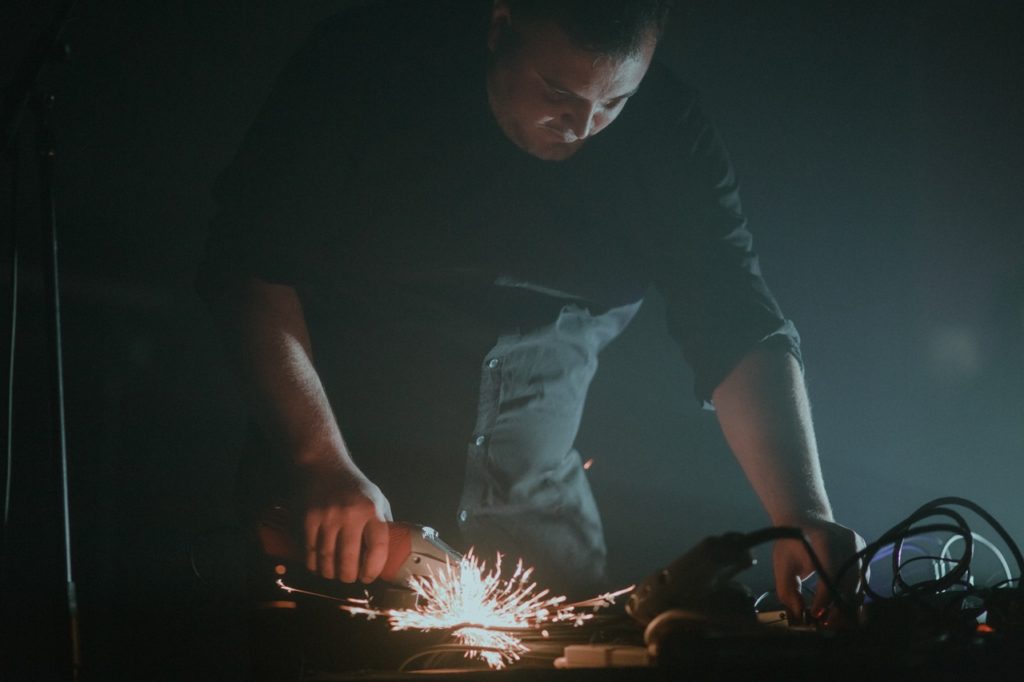