An interpretation of “Mel’s Hole” modern folk myth by Death Orgone
Download: https://deathorgone.itch.io/whole
Made for the HPS1 Halloween Jam 2020

Waters, in a lengthy conversation with Bell by phone, talked about a mysterious hole in the ground on his rural property about nine miles west of Ellensburg. Federal government agents seized the land with no explanation as to whether the hole was a dangerous threat or important to national security or both. Waters said the cover story the government gave was that it was the old site of a downed aircraft.  […] Waters said the hole had paranormal properties, despite the fact locals dumped their garbage there for years. He said a rural resident tossed his dead dog into the hole only to see it later alive outdoors with a hunter. The dog wouldn’t come to him.

Holey space, or more accurately ()hole complex (connoting a degenerate wholeness), speeds up and triggers a particular subversion in solid bodies such as earth. It unfolds holes as ambiguous entities – oscillating between surface and depth – within solid matrices, fundamentally corrupting the latter’s consolidation and wholeness through perforations and terminal porosities. For a solid body, the vermiculation of holes undermines the coherency between the circumferential surfaces and its solidity. The process of degenerating a solid body by corrupting the coherency of its surface is called ungrounding. In other words, the process of ungrounding degenerates the whole into an endless hollow body – irreducible to nothingness – and damages the coherency between the surfaces and the solid body itself. 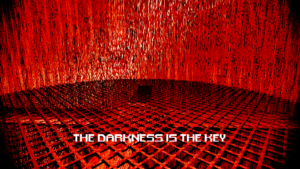 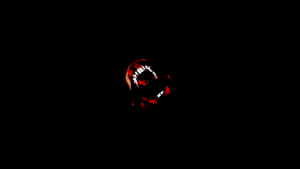 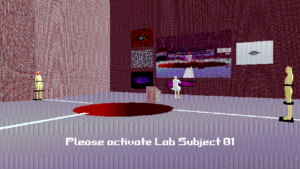 Everything by Death Orgone except: